Reflecting the reconstruction process, thinking of the future resilience

Various disasters have occurred all over the world and caused a lot of damage every year. According to the United Nations International Strategy for Disaster Reduction, in 2018, about 61.77 million people were affected by earthquakes, tsunamis, and floods, and 10,373 people died worldwide. The extent of damage depends not only on the type and magnitude of natural disasters, but also on the paradigms of society. Japan has also been hit by many disasters, including the Great Hanshin-Awaji Earthquake in 1995, Great East Japan Earthquake in 2011, Hokkaido Eastern Iburi Earthquake in 2018, and Typhoon No.19. in 2019 and so on.

This program provides camp-style training to develop the knowledge and thinking power that are necessary for building a future resilient society. 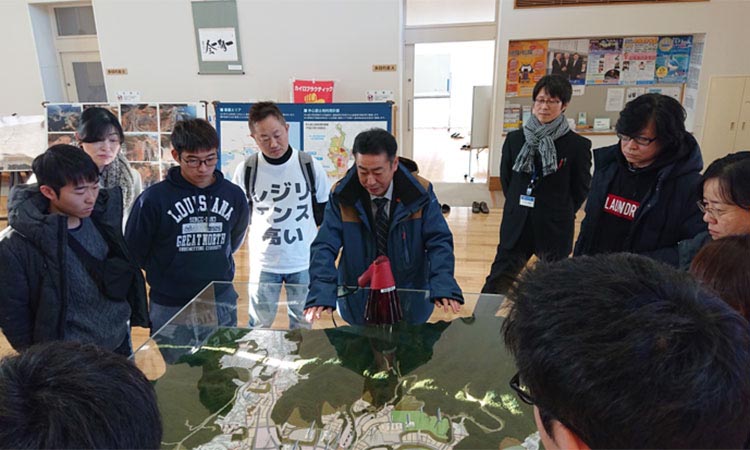 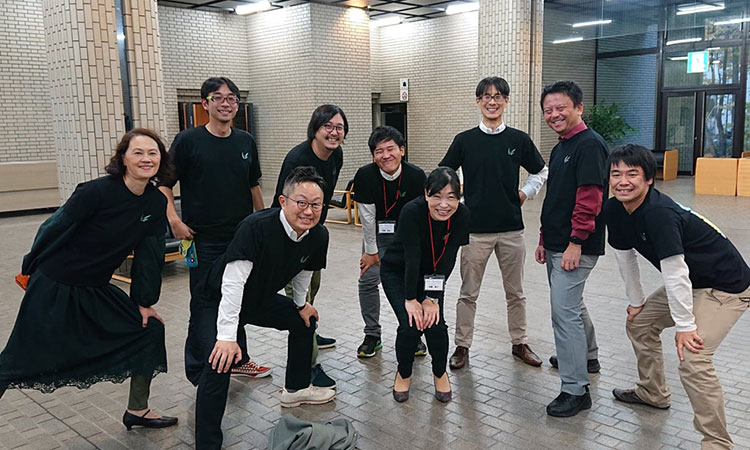 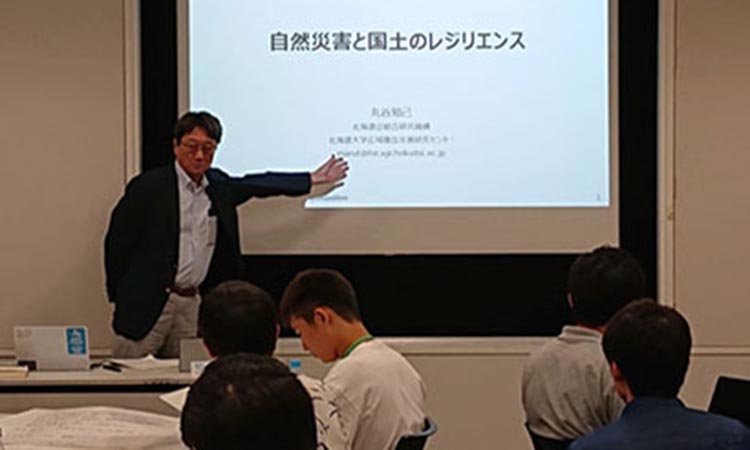 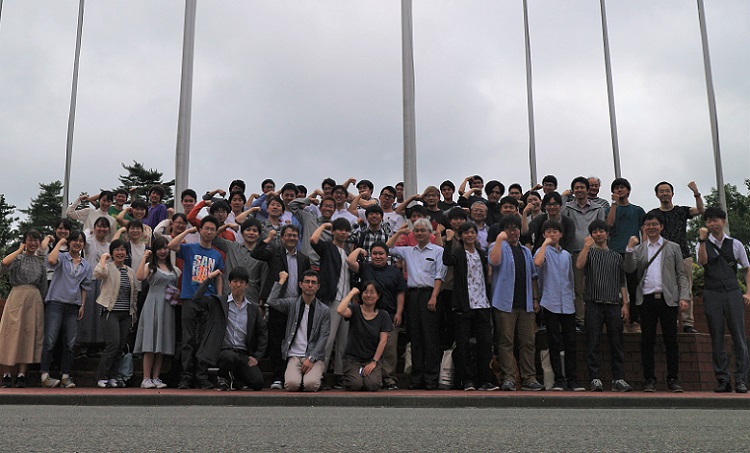